And that could be the headline on all medias in a few years to come when Michael Bay produces his next Transformers sequal – Transformers 3: Dominance of The Google! 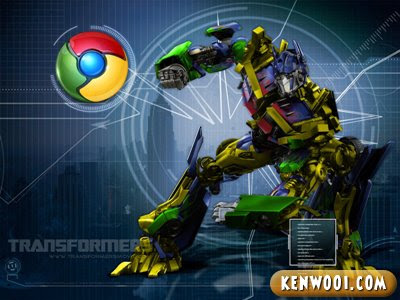 “Google has requested the Transformers producer to rename and re-colour Optimus Prime once they sign the collaboration deal with Michael Bay.” – kenwooi.com

Oh well, I certainly hope so.

Anyway. many have expected more to come when Google released its own Web Browser – Google Chrome (which is way better than Microsoft’s Internet Explorer) and unsurprisingly, Google is now coming out with its latest product – Google Chrome Operating System! 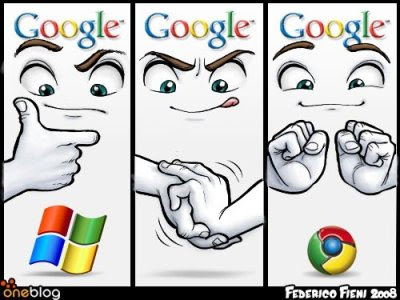 However, with more than 70% (just guessing) of the world population using a Windows-based computer, it is not an easy task for Google. With Google’s passion to explore the world of possibilities, who knows, Google might one day be the top company.

So, once the Operating System is completed, what’s next?

kenwooi.com is making the prediction!

With the brand new Google Chrome Operating System, new keyboards with Google key will be available to accommodate the OS! 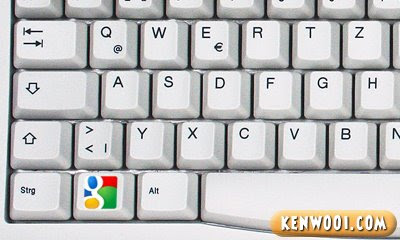 Later on, Google will develop their own Google gPhone – to compete with Apple! 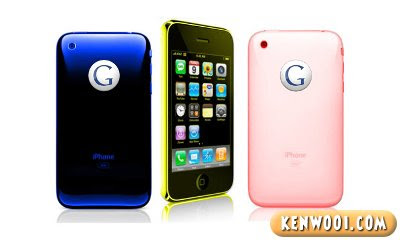 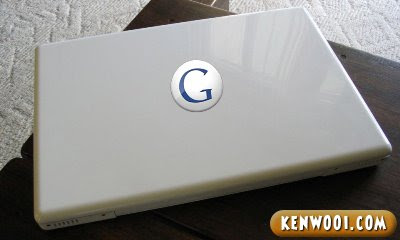 Google might also produce their own line of computers with the Google Chrome OS – just like what Apple did with their Mac OSX MacBooks. 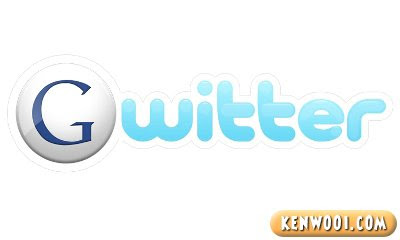 Or perhaps, Google takes over the famous Japanese company – YAMAHA! 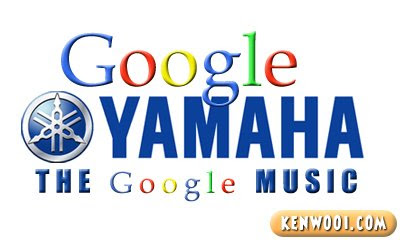 And turns all the grand piano keys to Google keys. 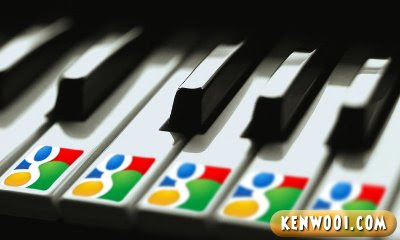 Piano players will go crazy over Google! Everytime they play the piano, they’ll be inspired by Google. So, they’ll be more G-eng!

The final prediction – in order to widen the Google market, the women is targeted! 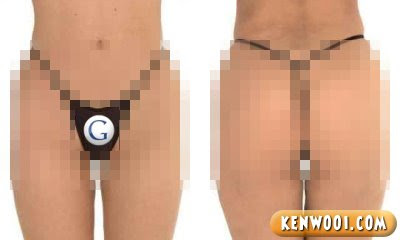 With G-Spot on the middle – totally fashionable!

Sorry perverts, kenwooi.com is a clean blog – I had to censor the excessive skin revealed on the G-String picture. If you wanna see more of these dirty pictures, go Google it, okay?

There you go, the prediction of Google’s products in the coming years! =)

51 thoughts on “Google Collaborates With Tansformers 3!”